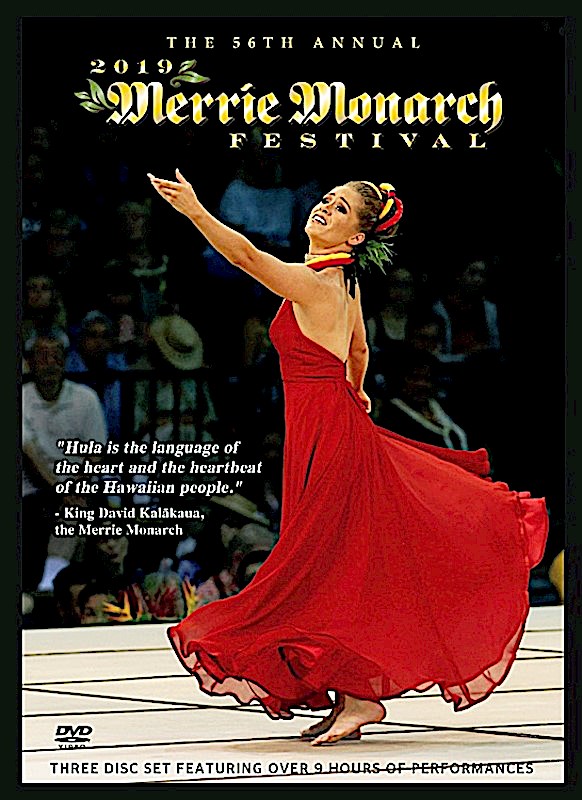 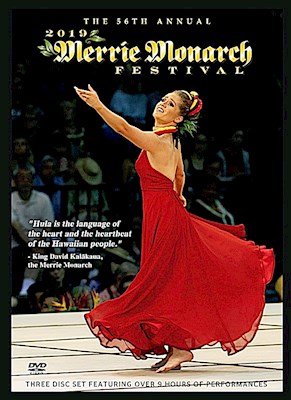 
The annual Merrie Monarch Hula Competition and Festival honors Hawaiian King David Kalakaua, known as “The Merrie Monarch” for his love of song and dance. In celebration of his memory, hundreds of highly talented hula dancers and their Hālau (schools) from different islands of Hawai‘i and around the mainland United States perform, compete, and perpetuate this indigenous expression of dance and story-telling.

Production and Photography by The Merrie Monarch Festival.