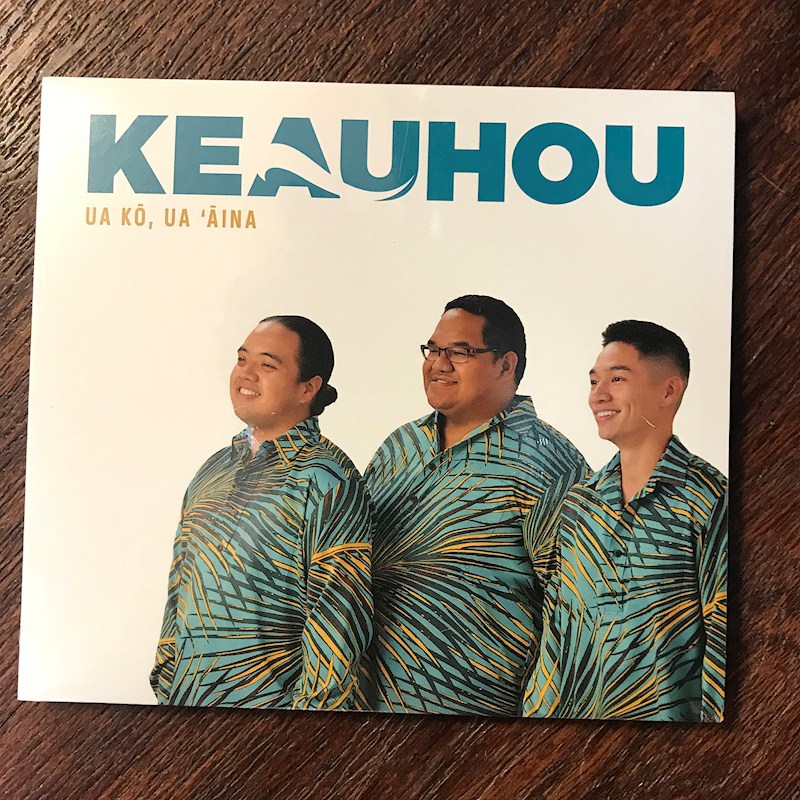 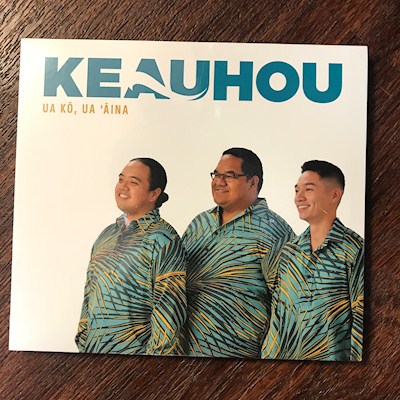 Jonah Kahanuola Solatorio, and brothers, Nicholas and Zachary Lum, release the final installment of Keauhou's three-album suite: the highly anticipated third album, Ua Ko, Ua Aina. Keauhou's first two albums, Keauhou and I Ke Ko A Ke Au have collectively garnered 14 Na Hoku Hanohano awards. In line with the voyaging theme established in the first two albums, Ua Ko, Ua Aina suggests landfall, an arrival and celebration of a journey complete. Through the mele they have shared over the past three years, Keauhou has expanded their understanding of their practices and have arrived to new lands of musical and cultural discovery.

Ua Ko, Ua Aina features four new compositions and nine seldom-heard mele that deserve to be enjoyed. Of the four original songs, one is written by each member of Keauhou, with the fourth being a collaboration between the trio. Featured on the album are the talents of guest musicians such as Jeff Au Hoy, Halekahu Seabury-Akaka, Rocky Holmes, and Jim Howard. Together, Keauhou begins to push musical boundaries in tracks like "Ku'u Liko Lehua," while confidently reestablishing their signature sound in tracks like "Lei Pua Melia."